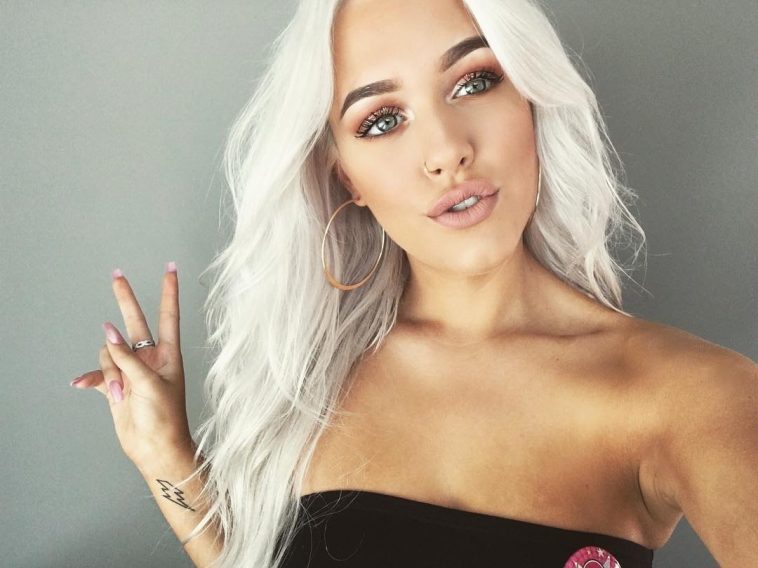 Lottie Tomlinson has spoken extremely candidly to Elz The Witch Online for JD’s in the Duffle Bag. The interview which is over 40 minutes long see’s Lottie discuss her life, social media and her growing business empire.

She speaks about her first experience of social media was Facebook which she created around the time her older brother singer/songwriter Louis Tomlinson was appearing on X-Factor, she told Elz how she thought that being as young as she was at the time (11/12) that getting all these friend requests was “great”. Then came Twitter, again she got loads of followers.

Lottie then went on tour with her brother’s band One Direction, she made her Instagram which “blew up” she says “but at the time it didn’t really mean everything as influencing wasn’t a thing then, so I had like 3 million followers and didn’t really appreciate the value of it, it’s only when influencing started that I realised my god I’m really lucky to have all these followers.

“When I was 15 I didn’t get into sixth form.  I was really upset, I really wanted to go. My Mum was like right you want to do makeup, that won’t really help you anyway. Go and do some work experience for a week on tour with Lou[Teasdale]. I was like no, I was so scared as I was only like 15 and she was like your going. She literally rang Lou and was like Lottie’s and didn’t really give her a choice and she did the same with Louis.”

She discusses her make up mishaps when she was younger. “My Nan used to try to tell me dead nicely that I didn’t need to use so much and I used to get dead offended and think how dare you. But looking back I used to just have two brown lines on my face, and it really wasn’t a good look.” Talking about eyebrow trends she said, ” My Grandad used to be like what are those slugs above your eyes?”

You can watch/listen to the entire interview with Elz The Witch Online here.

Let us know your thoughts on Lottie’s interview with Elz The Witch for JD at @Fuzzable! 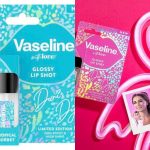