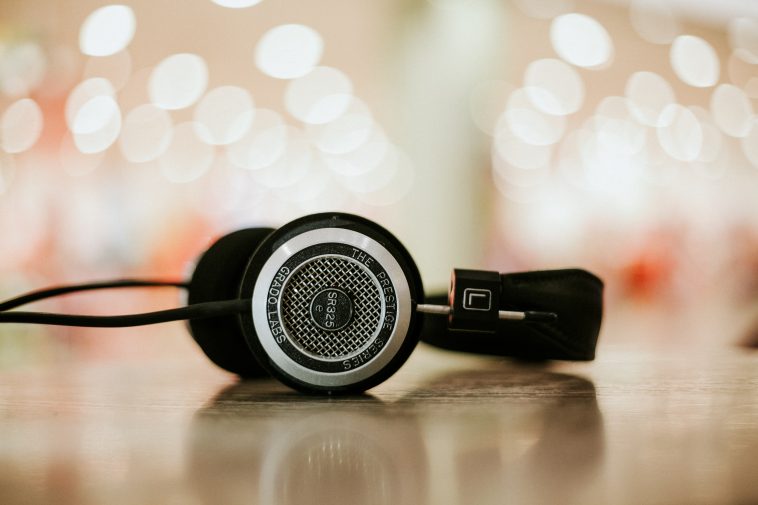 It’s Monday again, and if you are looking for some new music to start your week, we have got you covered! The following three singles have just been released recently and they all excel in their craft. We just hope you enjoy them as much as we do!

The oldest of the three songs on this list, “Flames” finds Sia and David Guetta collaborating again, which always results in a treat. Sia’s voice proves melodically charming as ever, and David Guetta’s beat entices to no end. The kicker here is the music video, whose style, effects, and directing resembles older films. It’s a brilliant supplement to an already phenomenal song.

ROZES has always been an advocate for mental health awareness, and she champions the movement again in this song. Titled “Demons,” the track’s underlying themes include anxiety and depression. However, ROZES’ angelic voice lightens the track, which ultimately manifests as an anthem of hope and optimism. In the chorus she sings, “I am enough, I am enough to fight my demons.” You, too, are enough, and we hope you find this song as beautiful and hopeful as we do.

Need motivation to get through the week? Charli has you more than covered. “5 in the Morning” finds this British pop talent on her grind, making money and perfecting her craft regardless the time. Lyrics aside, this song’s beat is infectious and Charli’s voice remains hypnotic. This song will have you feeling your best and making your way through the week in no time.

We hope you enjoy these three singles from these amazing artists. If you look them up, please feel free to comment below and tweet us @Fuzzable with your love for these brilliant artists! 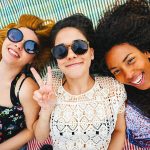