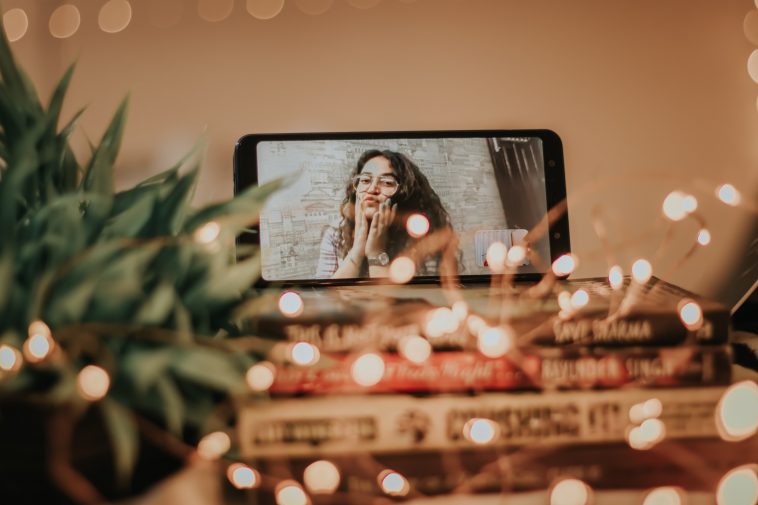 We’re living in a very uncertain time now, as we are all advised to stay at home and self-isolate during the coronavirus outbreak, in order to prevent our chances of contracting the illness and passing it on to other people.

Due to this, you may be missing some of your closest friends, who you might not have seen in person for some time. However, this is when the power of the internet, smartphones and social media comes in. Thanks to these technological advancements, there are several different ways for you to keep in touch with your friends via video and voice call apps, which all have their own nifty features to enable you to connect with others without having to leave your homes.

Here at Fuzzable, we took a look at some of the best video/voice apps that are on offer:

It might seem like such a simple app, but FaceTime has been there for many iOS users when they’ve wanted to connect with friends face to face from their own homes. FaceTime allows you to video chat with any other user who owns a compatible Apple device – whether that be a MacBook, iPhone, iPod Touch or an iPad. All you need is one of those devices and an Apple ID and you’re good to go! The great thing about FaceTime is that both the parties involved don’t have to use the exact same Apple device – for example, you could be using an iPhone, while your friend is connected to you via their Macbook.

The downside to FaceTime is it’s only available on Apple devices – and there’s a lot of people out there who own Android/Windows devices as opposed to an iPhone or Macbook. FaceTime also does not give you the ability to group chat with several other people – which we think Apple is missing a trick on here.

However, for what it’s worth, FaceTime is still a decent app given its simplicity. If you need a simple and easy way to connect with one person, and you both own Apple devices, then it does work very well. 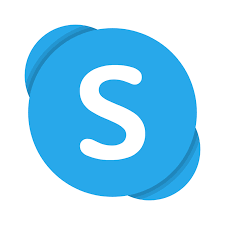 Skype has been a go-to video app for so many people for several years. It also doubles up as an instant messaging service, giving you the ability to chat freely with someone else without having to see their faces if you don’t want to. Group chats are also available for messaging, so you can send a simple message to multiple contacts at once.

The service also offers voice calling – again, great for those who might not always be comfortable showing their faces, and it still gives you the option to connect to someone as if you were on the phone. Another massive advantage of voice calling on Skype is that you can also directly call a mobile or landline phone at a low rate. Skype offers a pay-as-you-go option to call and send text messages to phone numbers, and there is also a subscription option available that lets you make unlimited or fixed minute calls to landlines and mobiles.

Video chats on Skype are great, mainly because they offer a group chat option – so you can connect with several different people at once via video link. Great for business meetings and for keeping up with several friends at once!

Skype is available on a multitude of devices, including PCs, Macbooks, smartphones and tablets – and even Microsoft’s Xbox One console. 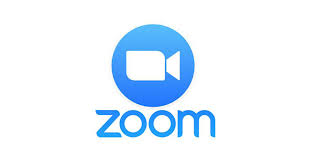 Zoom has seen a surge in popularity in recent times. Although the service launched in 2011, it only seems like now that more and more people are turning towards it to keep in touch with others.

Like Skype, Zoom offers group video chats, although with the option of up to 100 people – significantly a lot more than up to 24 people on Skype. It also gives the ability to connect across multiple devices – be it a Macbook, PC, iPhone, iPad, Android or even a telephone for audio calls – it’s all possible.

Zoom is perfect for business meetings and work conferences which cannot take place in the office – due in part to the fact that the service gives you the ability to present information virtually in the form of charts and diagrams, which you can also annotate. But it’s also great for just hanging out with friends in general.

It also offers both video call and instant messaging – you can also pay a subscription to gain access to your very own voicemail service on the app, for people to leave you messages. You can also screen share if using Zoom on a computer or laptop, which gives you the option to share your screen with other participants in the group chat.

The only downside to Zoom is the fact that the service has faced some criticism due to its lack of privacy and security, with the service even being banned from some schools across the United States due to these flaws. However, given the fact that so many people are now using Zoom to connect with one another in times like these, it’s high time that the developers make sure to improve the app and make it as secure and as safe to use as possible. 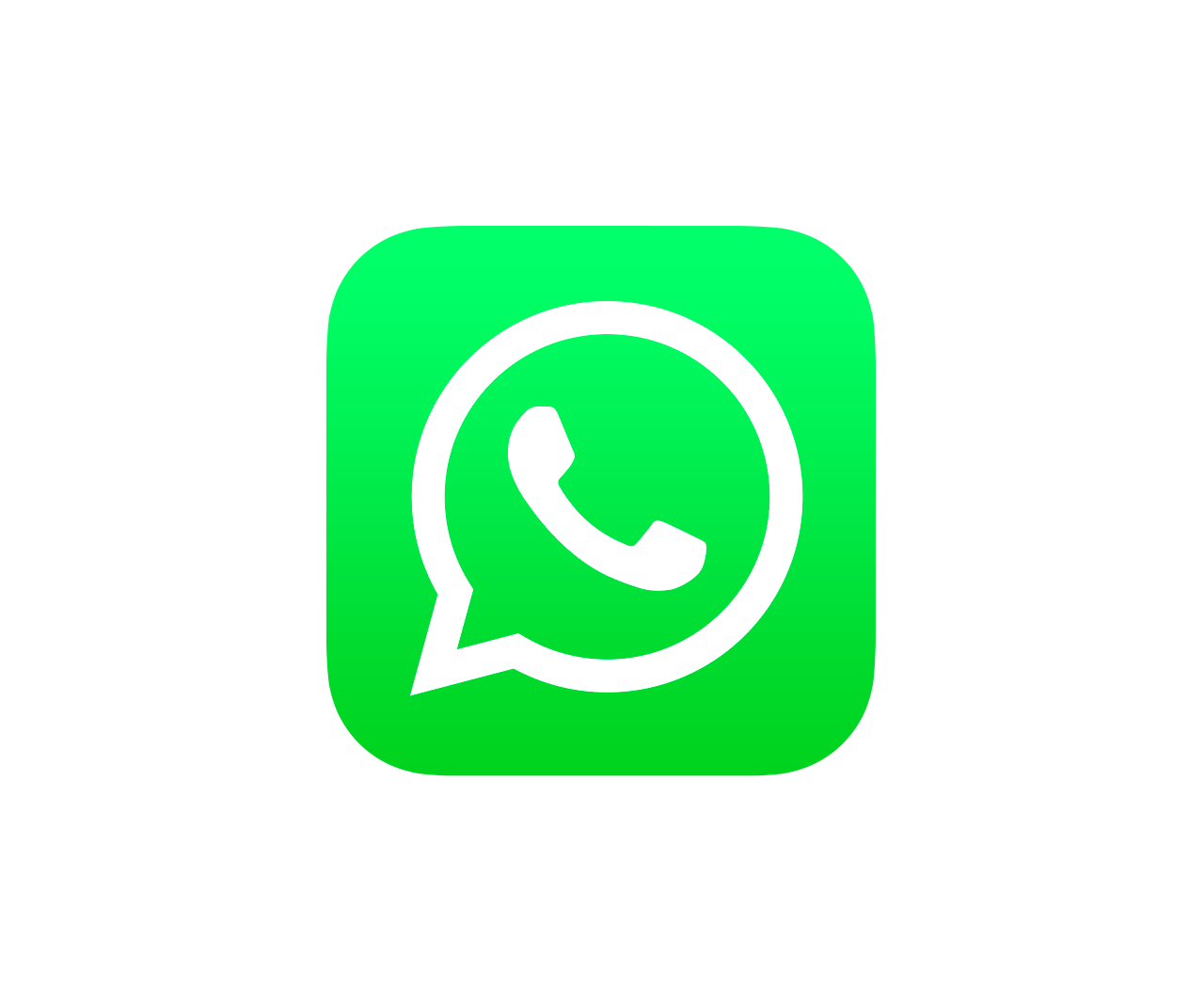 Although it may just be an instant messaging app to many, WhatsApp also offers voice calls and video chat options too.

The biggest advantage of WhatsApp is that there are no fees at all. The app only uses your WiFi connection to let you message friends and family. So you can easily use the voice call option to call someone for free, even if they are not in the same country as you.

As well as voice calls, you can also video chat with a contact of your choosing, directly through the app! And again, there are no fees whatsoever when it comes to this.

Of course, let’s not forget the standard features WhatsApp has – it’s integrated with your contacts list on your mobile phone, you can easily message people through the app and send multimedia such as photos and gifs. And WhatsApp is one of the best services around for group messages. The app is available on both iOS and Android, and you can also access your messages using the WhatsApp web function on a computer.

However, WhatsApp does not offer group video chats, just like FaceTime does – so you can only do a video chat with one person at a time. But the biggest difference compared to FaceTime is that you don’t need an Apple device to use WhatsApp – as it’s available on Android devices too.

Just like Zoom, HouseParty is the latest social app that has got everyone talking. It’s a simple app that notifies you when one of your friends is ‘in the house’ (on the app) and gives you the ability to video chat with them. If that wasn’t enough, you can get several other friends to join in on the fun.

A great feature HouseParty offers is that you can also add mutual friends to the group chat, so a friend of a friend can also make an appearance in any video chat.

The app also has a variety of games that you can play with your friends while you all stay on the video with each other, such as the fun card game Chips & Guac. First and foremost, HouseParty is an app that is available on both iOS and Android, but the developers have also recently launched a MacOS application and a web version for the Google Chrome browser.

However, like Zoom, there have been concerns over how safe the app really is. There is the possibility of strangers being able to jump into a HouseParty conversation, however, those in the conversation can prevent those they do not know from joining by simply locking it in the app’s settings. Some have also expressed concern that their other online accounts have been hacked as a result of them using HouseParty. However, the developers have reassured its users saying that they have found “no evidence” of a breach of security. 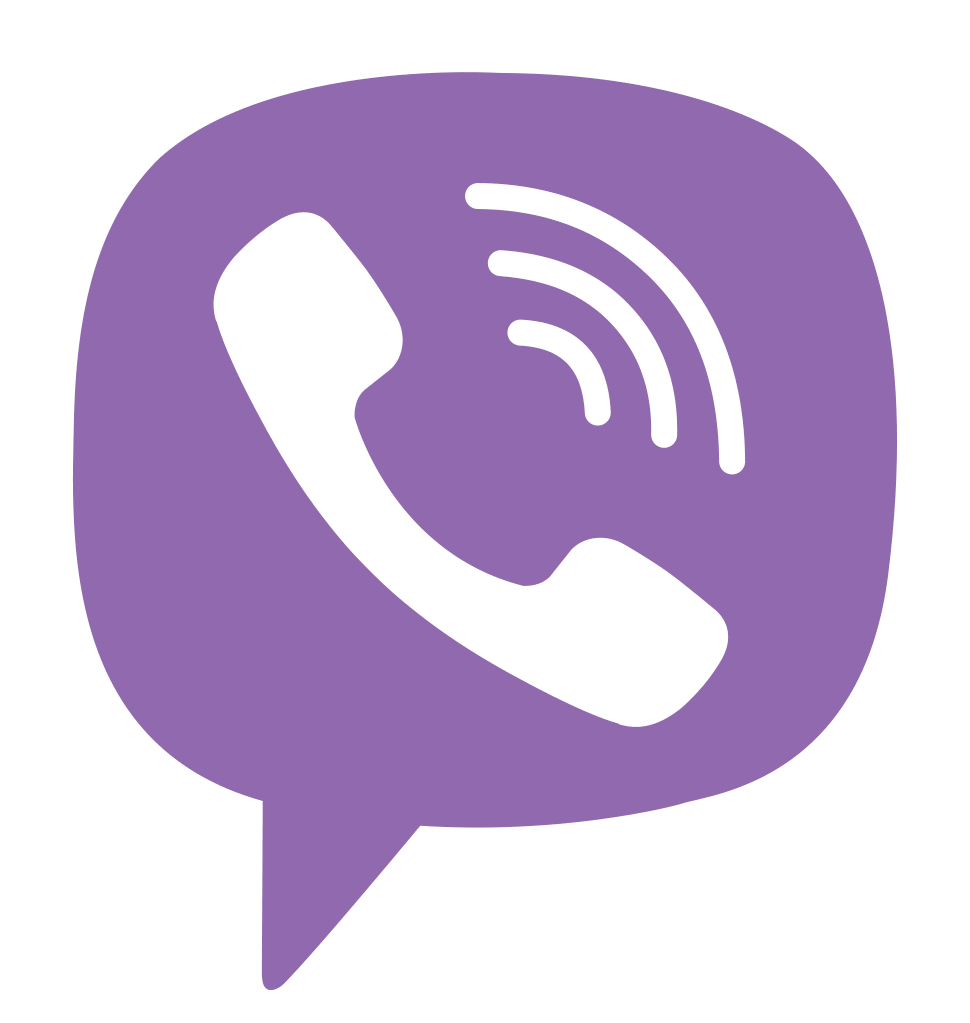 Viber in a way, is very similar to all of the apps described above, with many of the same features.

Viber offers both audio and video calls, although unlike some apps, audio calls come with a cost. However, the app offers Viber Out Subscriptions which allow you a number of minutes to call a specific number in any destination, which is purchased in-app and renewed weekly or monthly depending on the plan you opt for.

The app also assures its users that all messages, calls and video chats are protected by end-to-end encryption, which means that any messages you send will always remain between yourself and the person(s) you are talking to.

It also offers traditional instant messaging, and the option to start a group chat with up to 250 different people. You can also send multimedia such as photos, gifs, YouTube videos, and stickers.

Viber also gives you the option to start your own Viber Community – your own hub where you can meet other people who use the app who share similar interests with you.  If that wasn’t enough, you can also start a secret chat with anyone, which will disappear after some time – it’s a great feature that can rival similar features by Snapchat. Viber was originally a mobile app, but it’s now available to download as a program for Windows, MacOS and Linux computers. It’s also available to download on tablets too! 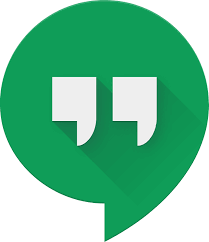 Google Hangouts is one of those apps that has been designed with business meetings and schoolwork in mind – but it’s also great to keep in touch with friends.

It’s very similar to the other apps mentioned, in that it includes instant messaging as well as video and voice call.

One nifty feature is the ability to connect your Google Voice account so it integrates with your phone number, SMS and voicemail all into one app – so you have all of your messages, phone numbers and voicemail together. You can also call any phone number in the world, but only calls directly to other Google Hangout users are free.

Google Hangouts is available across computers, smartphones, and tablets, and you can keep in touch with friends across multiple devices. One disadvantage is that it only offers up to 10 friends into any video chat, which is low in comparison to the numbers of friends that can join similar chats in Skype, Zoom, and HouseParty.

A friendly reminder that pretty much all of these apps/services work best when connected to WiFi. However, FaceTime and WhatsApp do give you the option to use your mobile data if you are using a device with a SIM card inserted (and Skype if using on a mobile device to make calls to phone numbers).

All of these video/voice call apps have great features in their own different ways – but which is your favorite to use to hang out with your friends? Let us know over on Twitter @Fuzzable! 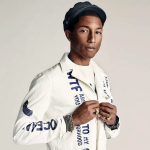