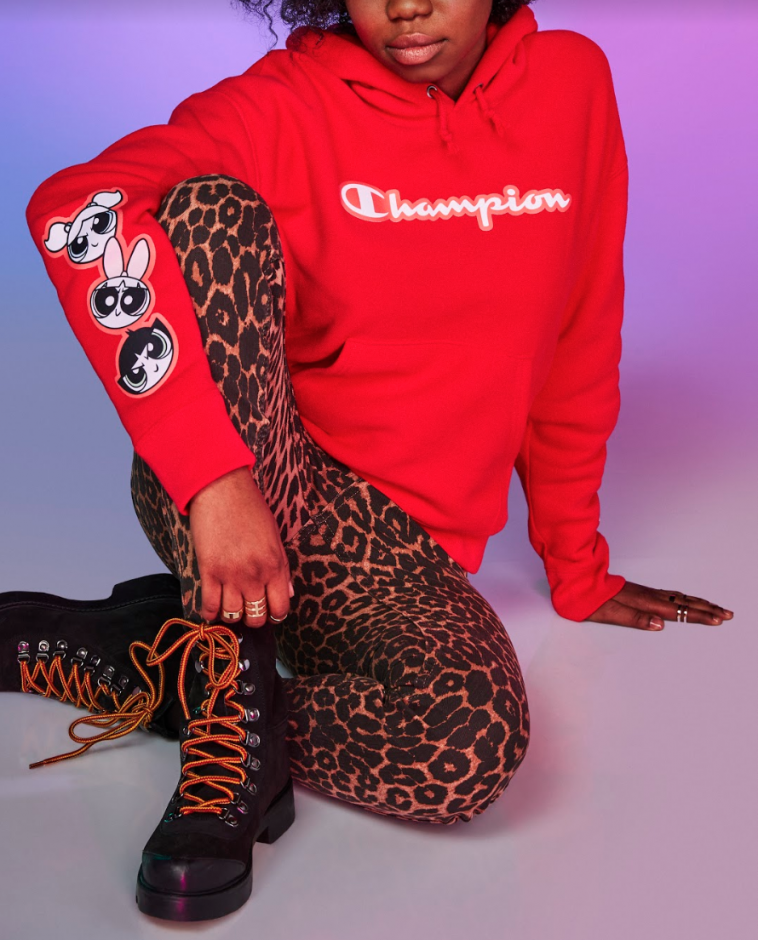 It has officially been twenty years since the Powerpuff Girls — Blossom, Bubbles, and Buttercup — taught a whole generation of young girls about the true meaning of “girl power.” Using a little bit a class and a whole lot of sass, the daughters of Professor Utonium would frequently be called to fight crime from the likes of Fuzzy Lumpkins, Him, Princess Morebucks, and the infamous Mojo Jojo.

Are you looking to make a positively powerful impact on the world? 💚💗💙✨ . Join the EMPOWERPUFF Internship Program!🖌🎨📷✏🎬 We're looking for emerging illustrators, writers, graphic designers, and video editors with a passion for advocating and empowering others! . Submit your superstar🌟applications here 👉 http://empowerpuffinternship.com/ #EMPOWERPUFF #PPG #Powerpuffgirls

Twenty years later (the girls would be in their 30s today!), the clothier Champion has teamed up with the unlikely feminist icons to create a line of clothing featuring everyone’s favorite strange little girls.

And all this is ahead of an in-store kickoff party at their SoHo New York store on Saturday, January 26th.

Part of Cartoon Network’s 20th Anniversary celebration, the stylish collection of The Powerpuff Girls fleece and heritage silhouettes for Champion will all feature Bubbles, Blossom, and Buttercup.

Featuring on-demand screen-printed tees with exclusive imagery, themed ice-cream, in-store DJ, photo-ops, giveaways and more special fan experiences, the Powerpuff party at Champion New York will be at 434 Broadway, begins at 10:00 am and will continue while supplies last. Fans of all ages are invited to partake in the 20th Anniversary celebration and channel their inner Powerpuff Girl using the hashtag #EmpowerPuff

Take a look at some of the exclusive images from the Champion collaboration below. And if you head to the in-store, make sure you stop by and say hi! 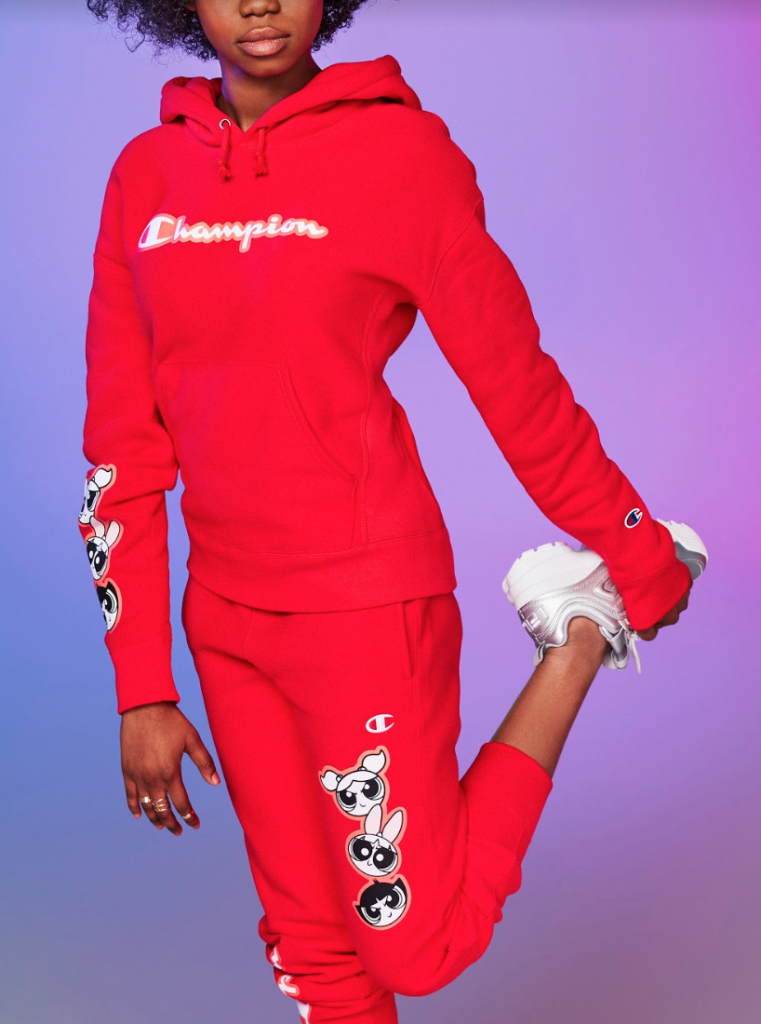 Were you a fan of the Powerpuff Girls? Tweet us your thoughts at @Fuzzable!

Bernadette Giacomazzo is an editor, writer, and photographer whose work has appeared in The Source, XXL, HipHopWired, Teen Vogue, People, Us Weekly, The Los Angeles Times, The New York Post, and more. She is also the author of The Uprising series. Find her online at http://www.bernadettegiacomazzo.com and http://www.longlivetheuprising.com 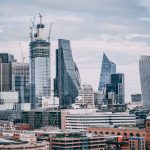 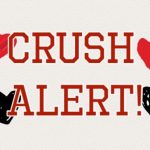