Last year word reached us at Fuzzable of new and exciting platform launching in 2018 called Our Social Collective.

We still don’t know too much about it, but what we do know is enough to make us very excited for Our Social Collective to launch this year. 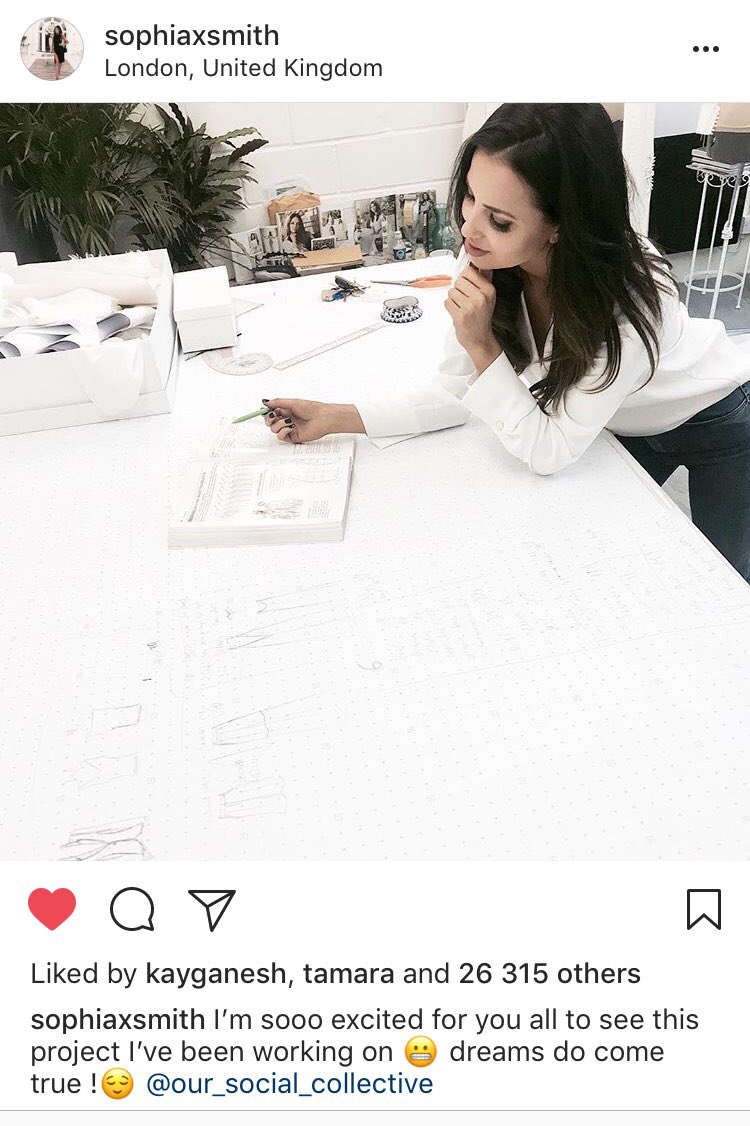 If like us at Fuzzable you are super excited for Our Social Collective to launch, you can sign up for their newsletter on their website and follow their socials. Also, keep an eye on Fuzzable as we will keep you updated!

What are your opinions on all of this? Comment below and tweet us @Fuzzable with all of your love and opinions!