American actor Matthew Perry has teamed up with Represent to launch a special, limited-edition merchandise range inspired by his character on the hit NBC show Friends – with proceeds going to the World Health Organization for COVID-19 relief efforts.

Made up of hats, tees, hoodies and mugs – each sporting one of two designs and available in a range of colours, including black, white and navy – the Could this BE any more of a Matthew Perry merch store? takes its lead from the ever lovable, yet highly sarcastic Chandler Bing; with it’s cartoon designs and witty tag-lines putting a fun, playful twist on Bing’s now iconic catchphrase.

“What is this, a limited edition T-shirt for charity?” Matthew wrote on Instagram ahead of the stores official launch. “For two weeks only, I’m releasing an apparel collection! Proceeds will support the World Health Organization’s COVID-19 relief efforts.”

The World Health Organization works worldwide to promote health, keep the world safe, and serve the vulnerable, with the primary goal to ensure that a billion more people have universal health coverage, to protect a billion more people from health emergencies, and provide a further billion people with better health and well-being.

Check out some of our favourite items from the collection below: 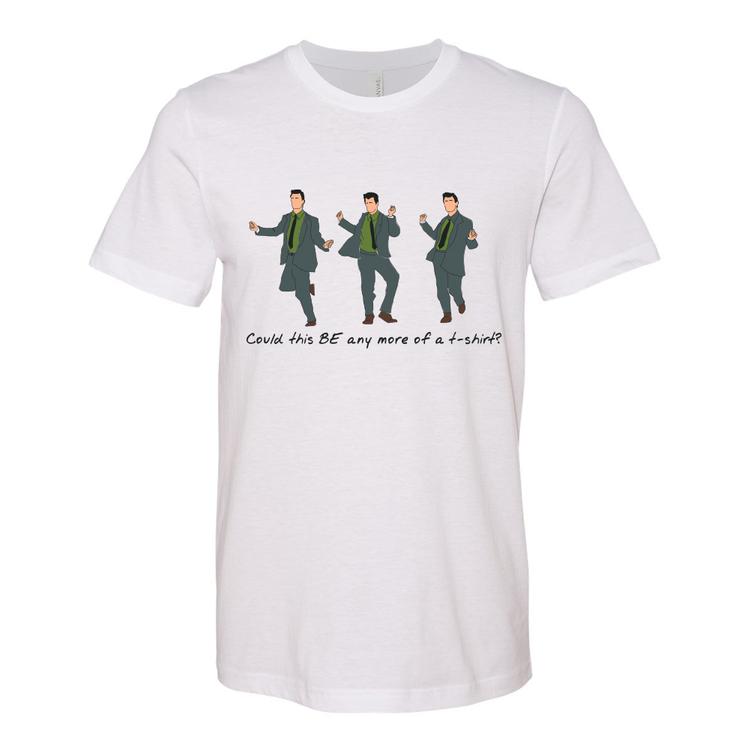 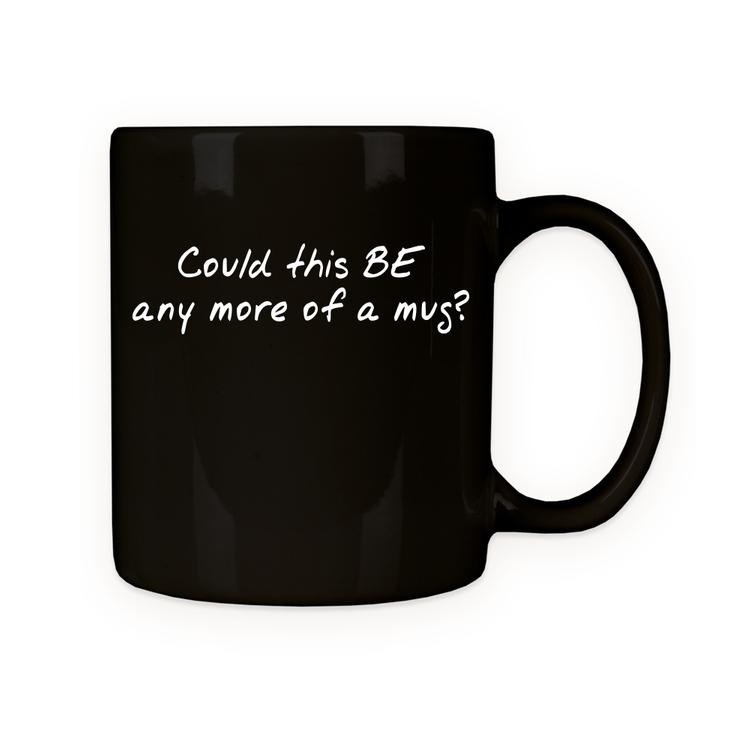 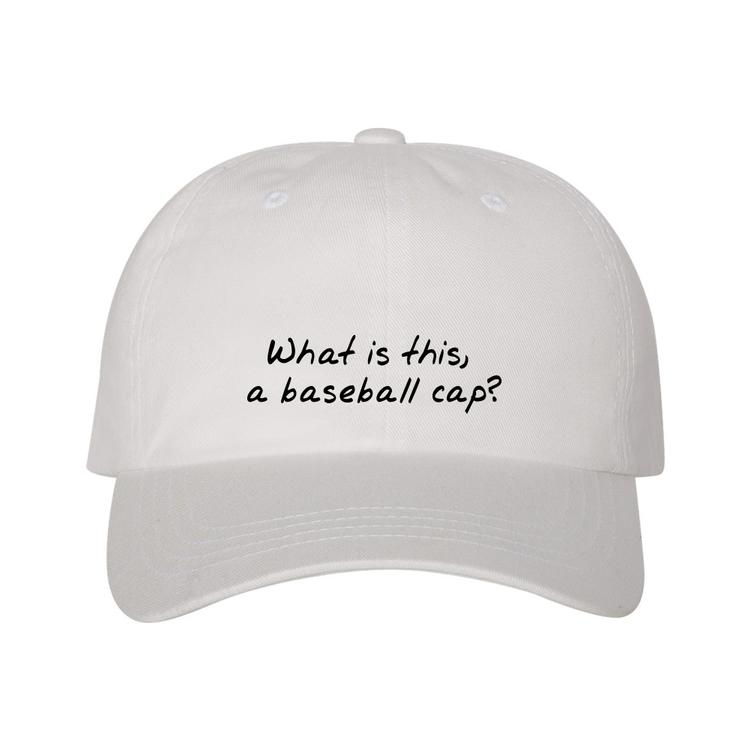 Launched in May 2014 by Bryan Baum, Andrej Pancik and Leo Seigal, Represent is a crowd-selling platform that enables anyone to create and sell custom merchandise with no upfront costs – removing the hurdles between having a creative idea and selling merchandise online.

The largest apparel campaign on Represent sold 46,000 units and generated over $1M in 27 days, one of the largest campaigns of its kind. Many sports and entertainment influencers have already launched successful campaigns on Represent, including Stephen Amell, Seth Rogen, Will Ferrell, and George R. R. Martin.

Shop the the Could this BE any more of a Matthew Perry merch store? collection online now.

Let us know your thoughts on the Could this BE any more of a Matthew Perry merch store? over on Twitter @Fuzzable now!