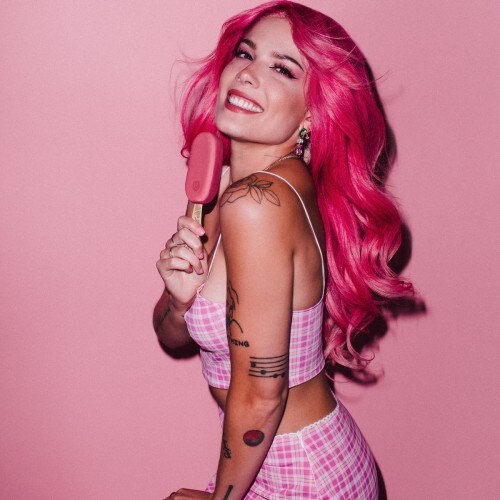 Heads up Magnum ice cream lovers and Halsey followers, for a collaboration between the two is coming our way this year! Just last July 9, 2020, Magnum and Halsey announced their collaboration for a campaign that encourages people from various parts of the globe to embrace their individuality⁠—the #TrueToPleasure campaign.

This campaign is more than just ice cream, it sends a vital message.

Halsey is known to be an artist who always stays true to her pleasure, which makes her the perfect ambassador of the #TrueToPleasure campaign. Alongside a collective of individuals from around the world, Halsey will narrate stories of overcoming barriers to proudly live their truth and pursue what makes them happy—and Fuzz is more than excited!

“Magnum has always believed that a day without pleasure is a day lost and that we should all be able to pursue whatever it is that brings us happiness,” the ice cream giant said on their website, which is another reason why they chose Halsey as their main ambassador for this campaign—who always uses her platform to express herself and her beliefs.

The campaign includes a short film featuring Halsey and the other individuals.

Halsey also shared the #TrueToPleasure film in her Facebook account, with the caption “Without self-expression & the amplification of unique voices there is no art and no artists”

“I have always pushed myself and those around me to fearlessly express themselves, and to do what makes them genuinely happy, without fear of judgment or critique,” Halsey added in Magnum’s website about the campaign. As seen in the campaign film and stills, Halsey showcased different stunning looks!

On July 16, Halsey will be performing a gig with Magnum featuring her top hits. The gig will be available to watch via Halsey’s YouTube channel. Through the gig, Magnum and Halsey aim to “bring people together from around the world to share in the universal pleasure of music.” Mark your calendars, dear readers!

Are you all hyped up for Halsey’s collaboration with Magnum? Tell us all about it and more on @Fuzzable on Twitter.

Hey all! I am Euni, a '97 liner from the Philippines. I love writing, reading, listening to music, and watching TV series! You can talk to me about BTS, Halsey, Of Monsters and Men, and activism any day! ;) 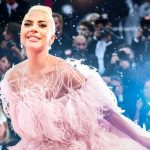 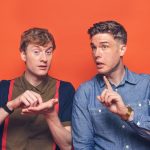