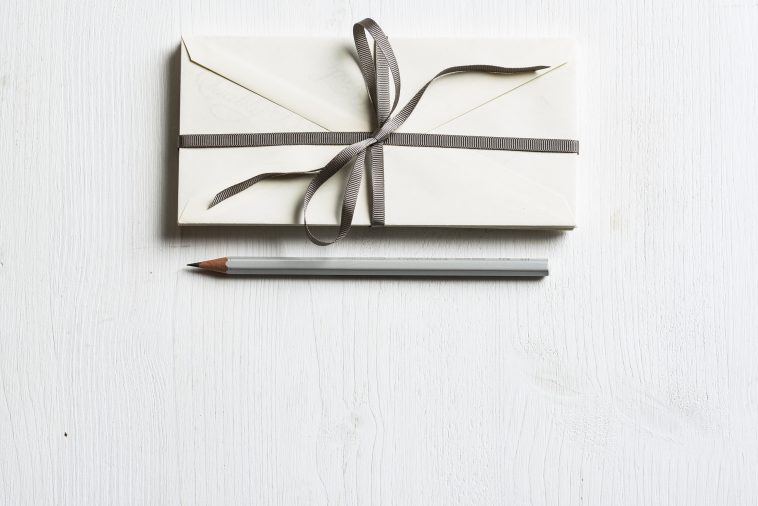 Disclaimer: Before you ask, this teacher is still alive. I’ll never be able to deliver this letter because this teacher has moved schools. But who knows, maybe he’ll see it one day.

I turned in maybe a handful of assignments, missed so much school, and failed majority of my classes. I’m not ashamed of this though, because I know I wasn’t in a good place mentally. I also know some people don’t understand that and just see it as an excuse. If you do see it that way, then this article isn’t for you. Mental illness isn’t an excuse.

I had this teacher my junior year of high school who really let kids be who they were. He would let you say anything you wanted, until you became offensive. He would often let me rant in class about my views. I was so used to teachers shutting me down and not letting me voice my opinions because my views weren’t the same as everybody else in my town.

I live in a very small town 2,000 – 3,000 people maybe. You’re an outcast if your views and opinions aren’t the same as everyone else. This teacher grew up near Chicago. I don’t know if that had anything to do with him letting us voice our opinions, but I feel like it does.

I would often get in arguments with this one kid in my class, but my teacher always let us say everything we had to say. He would never stop us or chime in the conversation unless someone started insulting the other person.

This teacher always let you say what you needed to say when you needed to say it. I actually came out as a pansexual for the first time to people other than my friends in that class. I felt comfortable enough in that situation to do so. This teacher let me explain to everyone what pansexuality meant and didn’t allow anything negative to be said about it.

This teacher was a teacher you could feel comfortable telling anything to. I felt like he really understood me as a person and if he didn’t understand something, he would ask me to explain so he could understand.

One class period, he asked us what we wanted to do after high school. I told him I wanted to be a social media manager. I spent well over 45 minutes explaining to him what the job of a social media manager is and the experience I already had from Fuzzable and CelebMix. Other people had told me that it wasn’t a solid job path and I should pick something else and stop spending so much time on the internet. However, he told me that he thought I could do it and he would always ask me about it.

This was a teacher that always put effort in to learning about each student and ask them questions about the things they were interested in.

I mentioned earlier that I only turned in a handful of assignments, and that’s not even a lie. I hardly ever turned in anything because I couldn’t put in the effort mentally. I wanted to do the assignments, but when I sat down to do them, they completely overloaded my brain, sometimes resulting in an anxiety or panic attack. I feel like this teacher understood that though. Yes, he would let me know that he was disappointed in me for not finishing them, but I still think he understood where I was coming from mentally.

It always made you feel like those teachers didn’t believe in you. Despite not turning assignments in, he never treated me any differently while these other teachers did. He told me he thought I was a smart kid, I just needed to apply myself. And while that’s true, mentally, I couldn’t.

In all my years of going to school, this was the first time I could fill out the End of the Year Survey’s dreaded question with a good answer.

“Do you feel like there is a teacher, here, who cares about you?”

I always avoided that question on the end of the year survey because I never felt like there was a teacher who cared about me. But this teacher cared about each and every student that walked through his class room door.

Thank you, Mr. Lazarz, for letting me be exactly who I am while in your classroom. I will always appreciate that. I’ve never had a teacher that understood me as well as you did. I hope you love your new job as much as you loved your last one. I also hope you continue to inspire kids the way you inspired me. I will continue to live by some of the things you taught me while I was in your class. 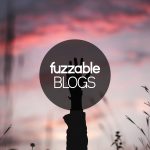