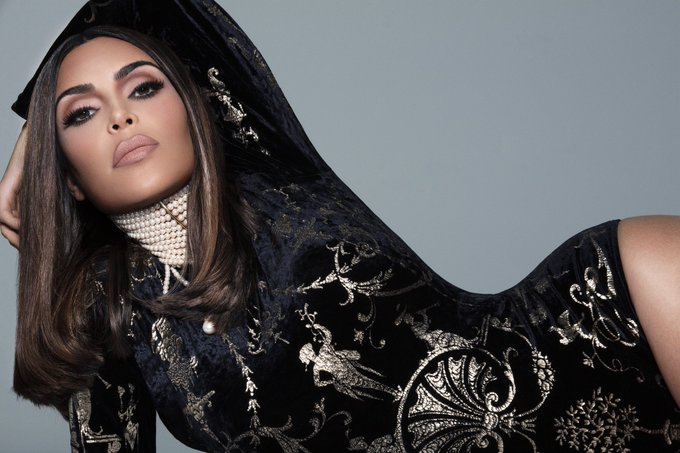 Kim Kardashian West will be launching a new make up collection next week which is inspired by her favourite 90’s looks.

Kim initially teased the collection by sharing a list of some of her favourite 90’s icons who are on her PR list. They include the Spice Girls, Melissa Joan Hart, Jennifer Aniston, Alicia Silverstone, Christina Ricci and Gwen Stefani.

Since then, she has shared numerous pictures of herself modelling some of her favourite looks, including this stunning look using the Matte Smoke collection which includes lip liners a few shades darker than the lipstick.

Here’s a closer look at what will be available to buy when the collection drops on August 16.

Available in black, navy and white, the Smoke eyeliner pencils will glide on smoothly, creating an intense and pigmented line in one stroke.

With the same formula as the Smoke eyeliners, there’s a choice of two cocoa shades: brown and nude.

With a new formula offering a matte finish with non-drying wear, there are six lipsticks to choose from:

The Smoke palette is made up of 10 smokey nude, brown and grey tones:

The Cocoa palette is made up of 10 warm brown and tan tones:

As usual, you can buy a number of bundles:

The KKW Beauty Mattes Collection will drop on August 16 at 12pm PST.

Are you excited for the new KKW Beauty collection? Let us know on Twitter @Fuzzable 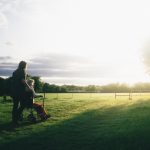 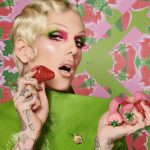