It’s always a pleasure to us when we can introduce you to exciting artists from different backgrounds, and this time, we will show you how someone can stand up from the hardest times and continue chasing her dream.

Latoya Rodney, aka Latoya Jane, was born in the rough neighbourhood of Jane & Finch, in the Toronto area. That means, the streets didn’t treat her well, so when they wanted to consume her, she always had music as her escape – it has always been a form of therapy for Latoya. Isn’t it amazing what music can do?

So, when this woman was incarcerated for 18 months in a woman’s facility, she started to write her own music. Even correctional officers would pay her to sing, and so this experience motivated her to pursue her passion for music once she was released.

However, she has a talent for not only singing and songwriting but also for filmmaking. This is proven by the fact that in 2014, LaToya won the award for ‘Best Director’ at the Commffest Film Festival for Creature, a documentary about her time as a gang member in Toronto.

Now the singer has released her new single titled “I Want To Be Free”, which is about her journey from her tough past, growing up in a rough area of Toronto, into the grown woman that she is today. The song is also an anthem to encourage women to embrace their inner-selves, as LaToya says “I want women to be free to do whatever they want to do.”

Get to know her more with our interview below! 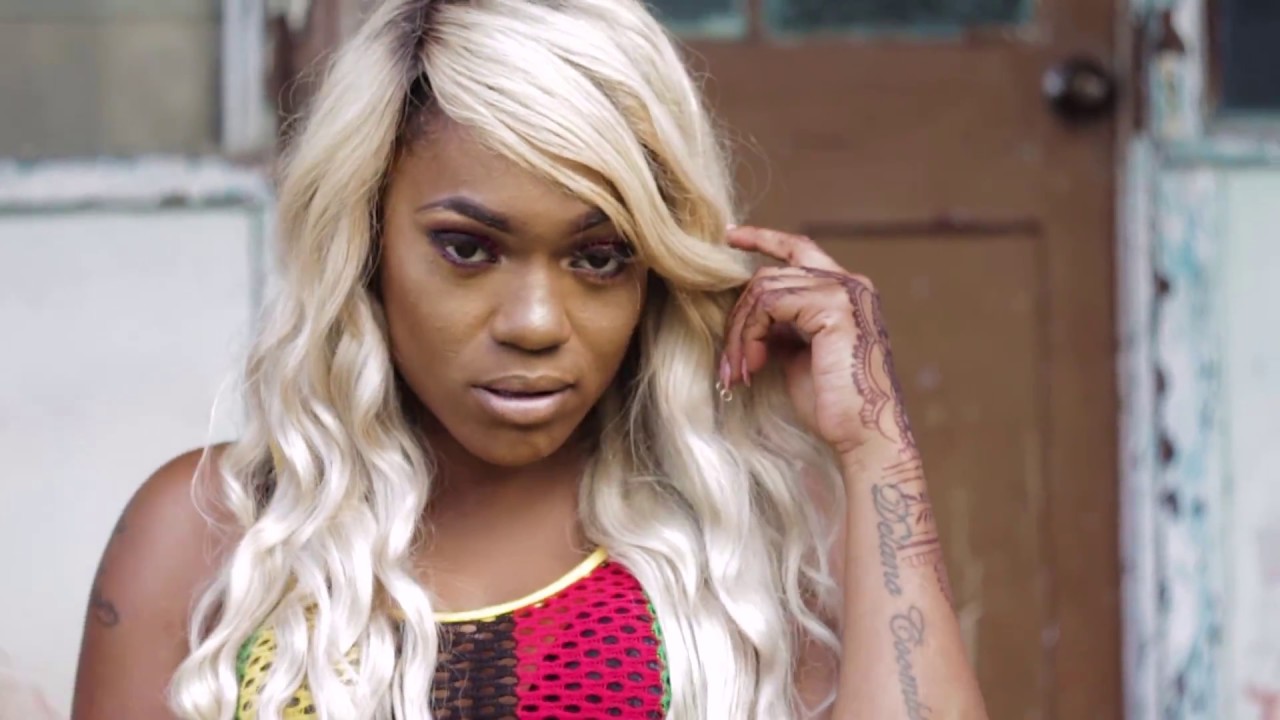 We would like to congratulate you on the release of “I Want To Be Free”! This song is just amazing! How does it feel to have such an encouraging song under your belt?

My music is always tied to a strong message, that will make you have no choice but to listen, so I’m actually really proud to see it grow from the shower to the screen lol. I am also proud of myself for really loosening up and being able to show my sexy side.

Could you tell us about your definition of being free?

Being free is not overthinking, it’s putting on your clothes and feeling sexy. It’s feeling yourself,  just that self-love…you know?

You surely would change big things in the world. What is the most important thing out of them?
I would make sure to bring back families together… too many mothers are doing it on their own… too many men out there lost… they need to raise the children together so that children don’t become lost and that families do not resort to gun violence, or any violence to fix their problems.

That’s such a beautiful thought, and we know that growing up in Toronto wasn’t the easiest thing for you. What is the most important thing you’ve learned from your tough past?

I’ve learnt to only invest my time in things that will help me grow. Now I am finishing up my Grown EP tour, I have some collabs coming, films etc. Also, I put all my energy into my new song “I Want To Be Free”. It was written over only 2 sessions – my producers and I tend to work pretty fast.
Creating music and making films, that’s two completely different things, but you’re still talented in both. Which is maybe closer to your heart and why?
Music will always be closer to my heart because I was raised on music. My parents always blasted music and music was involved in everything in our house..if we were cleaning we played music if we were having a function we played music.
But music has always been your escape. How could it exactly help you through the hardest times?
My dad taught me that music was a great escape for stress- I’ve been following that advice for a while now.
We must say that you really do have a thing with those rhymes! Who are your musical influences?
My musical influences are Lauryn Hill, Bob Marley, Mary J Blige, 50 Cent, Faith Evans, Kiki Sheard, Brandy, and Coco from SWV.
Thank you for taking the time to answer our questions. Do you have any message for our readers?
Never give up on your dreams!!!!

Did you like this interview? Make sure to comment and tell us what you think about LaToya and her new single “I Want To Be Free”!

I'm Alexandra from Hungary, and writing is not just my hobby - it's my passion. I'm a writer/journalist addicted to music, travelling, football, movies & books, proudly supporting Derby County Football Club. Any enquiries: abigofficial@gmail.com 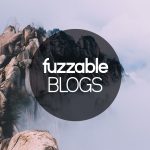 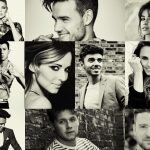