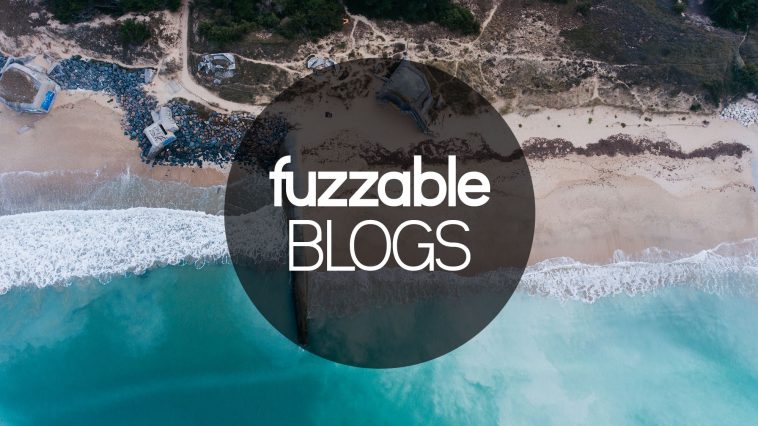 Ever since I started writing my monthly blog posts for Fuzzable, I’ve always had a clear idea of what I was going to write about and try and prepare it in advance. On this occasion I’ve been lacking inspiration… that was until I heard something on the TV last night which really resonated with me.

As I write this, it’s May 14 and last night saw Portugal’s Salvador Sobral being crowned the winner of this year’s Eurovision Song Contest. Not only did he rank highly with practically every country’s jury, but he also swept the board in the public vote too. His song ‘Amar Pelos Dois’ was the runaway winner, and as he made his way to the stage he declared it as a victory for “music that means something”.

“Music is not fireworks, music is feeling” – Salvador Sobral

I can’t say that I was particularly enamored with his song (partly because it was in Portuguese so I didn’t understand it), but I wholeheartedly agreed with the sentiment behind his speech. Some have taken it as slating popular music as a whole, but I disagree. Eurovision is known for its pomp and ceremony, with the most memorable songs usually being the most cheesy or downright bizarre. However, on this occasion, a melancholic love song with little on-stage production triumphed over the catchy or brazen offerings from some of the other countries.

There’s a lot to be said about music that can make you feel something. Don’t get me wrong, I am the first to admit that I LOVE cheesy, catchy or super mainstream music. It makes me happy. It makes me want to dance and puts the biggest smile on my face, and of course, happiness is a great feeling. A song with a good beat, sometimes without any meaning at all, can be very enjoyable.

Take Ed Sheeran’s latest album, ÷ for example. Anyone who knows me well will know that ‘Barcelona’ is my ultimate bop from the album. However, the two songs that I’m most likely to listen to when I’ve got my headphones on are ‘Eraser’ and ‘Dive’. Both are hard hitting in different ways. ‘Eraser’ is truthful and raw with incredibly powerful lyrics, whilst ‘Dive’ shows Ed’s vulnerability when it comes to love. Having been hurt in the past, he is scared to dive in too deep until he knows that the other person feels the same way. Listening to these songs make me feel something much deeper than the likes of ‘Shape Of You’, yet they didn’t get half as much attention.

James Arthur is another artist whose music gives me all the feelings. His latest album, Back From The Edge, is from the heart and in turn is deeply personal. From heartache to love to being trapped in a dark place, his music takes you on a journey and allows you to truly feel what he is singing about. His version of Shontelle’s ‘Impossible’ is also one of my favourite songs of all time. Using his powerful voice, he transforms the break up song into something so raw, particularly during the last chorus. It brings tears to my eyes every time.

Artists like Nathan Sykes and Charlie Puth are also favourites of mine when it comes to music which makes me feel something. Both have songs which are just fun, uptempo offerings, however, they also bare their souls with songs such as ‘I Can’t Be Mad’ and ‘Dangerously’ respectively. Personally, I wouldn’t say that I’ve ever been “in love”, however, these songs make me feel as if I’ve experienced the world’s worst heartache and make me want to rip my heart out (in a good way, if that makes any sense at all).

The same goes for a friend of mine who is a musician. David Mark Bulley is one of the only artists who frequently reduces me to tears with their music. He has performed two songs called ‘Mama’ and ‘Yesterday’ at gigs in the past, both of which are based on personal experiences in his life – his mother’s passing and a toxic relationship respectively. The two songs and their lyrics make me bawl every single time I hear them. Both songs are so raw and painfully personal – it hurts my heart to know what he’s been through.

Music with feeling is more than just a bunch of sounds woven together. Each lyric has been carefully crafted to make you feel things you never knew you could. Sometimes I wish songs like these didn’t exist, as nobody should have to go through the life experiences which inspire these songs. However, it’s also a blessing that artists across the world are able to relieve some of their pain by turning it into music which can be shared with others.

In the wise words of Take That, 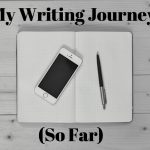 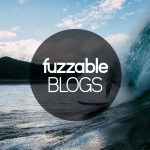