Fuzz Fact Friday is back for the sixteenth week to supply you with wacky facts so you can run off and impress your friends. So sit back and enjoy.

1. Mexican beauty vlogger Yuya is the most subscribed female on Youtube

Despite most assumptions that Jenna Marbles is top of the charts when it comes to ladies online, it is in fact 24-year-old Mariand Castrejon (known as Yuya) who claims the spotlight with around 18.3 million subscribers on her channel ‘lady16makeup’.

2. Situs inversus is a condition where a person’s organs are reversed from their usual positions

The congenital disorder is found in about one person in every 10,000. Many people with situs inversus totalis are totally unaware of their unusual mirrored anatomy until they require medical treatment such as appendicitis. Which is what happened for singer Donny Osmond and as his appendix was on the opposite side to normal, doctors initially misdiagnosed him. Spanish singer Enrique Iglesias has also been reported to have the condition.

In fact, jellyfish are invertebrates as they do not have backbones while instead fish are vertebrate animals meaning they have a spinal cord surrounded by bone or cartilage.

4. Theodore Roosevelt was the first president to win a Nobel Peace Prize 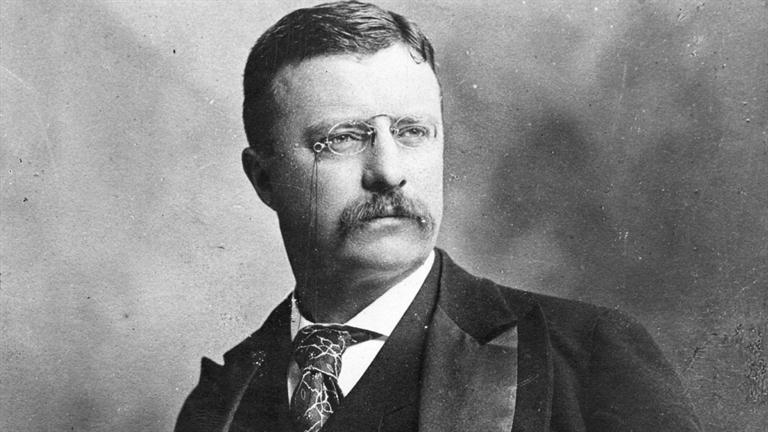 Roosevelt received the Peace Prize for having negotiated peace in the Russo-Japanese war in 1905 but did not pick up his medal until 1910, after his term in office. He is the first of four presidents who have received the Nobel Peace Prize, including Woodrow Wilson, Jimmy Carter and Barack Obama.

The more you know, friends.