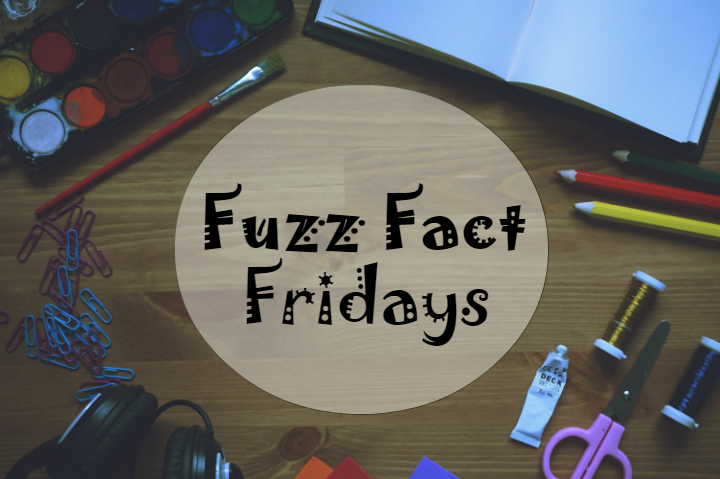 Fuzz Fact Friday returns to share five random facts so you can pass the next five minutes with ease.

1. Nowhere in England is more than 75 miles from the sea

Try it out on Google Maps if you like, but apparently you can’t go anywhere that is not over 121 km from that blue watery stuff that surrounds us.

2. The most Grammy Awards won in a lifetime is held by Sir Georg Solti

The Hungarian-British conductor who served as music director for Chicago Symphony Orchestra won a total of 31 competitive Grammy Awards out of 74 nominations. He was also awarded a Grammy Lifetime Achievement Award.

It is not common, but it does happen.

4. The scientific study of kissing is called “philematology”

Yes, people actually investigate and devote their scientific study into kissing. But trying to say “philematology” is not as fun as doing the act, so what’s even the point of knowing?

5. Selena Gomez is the most followed person on Instagram

The singer and actress currently has 118 million followers on the popular image sharing site. That is a 15 million increase from the 103 million she had in December when it was revealed she was the most followed account.