The one stop place to find all the latest in YouTube news, gossip and damn right craziness is a little channel called Drama Alert. With over 5 million subscribers to the channel host KeemStar is always with his finger on the pulse on what is hot in the social media world. With a host of exclusive interviews and all the inside scoop on influencers, there’s nothing that passes Keem Star.

Noticing that Jeffree Star and Shane Dawson have been literally breaking the internet Keem decided to take a slice of the action for himself, and create his own beauty line. 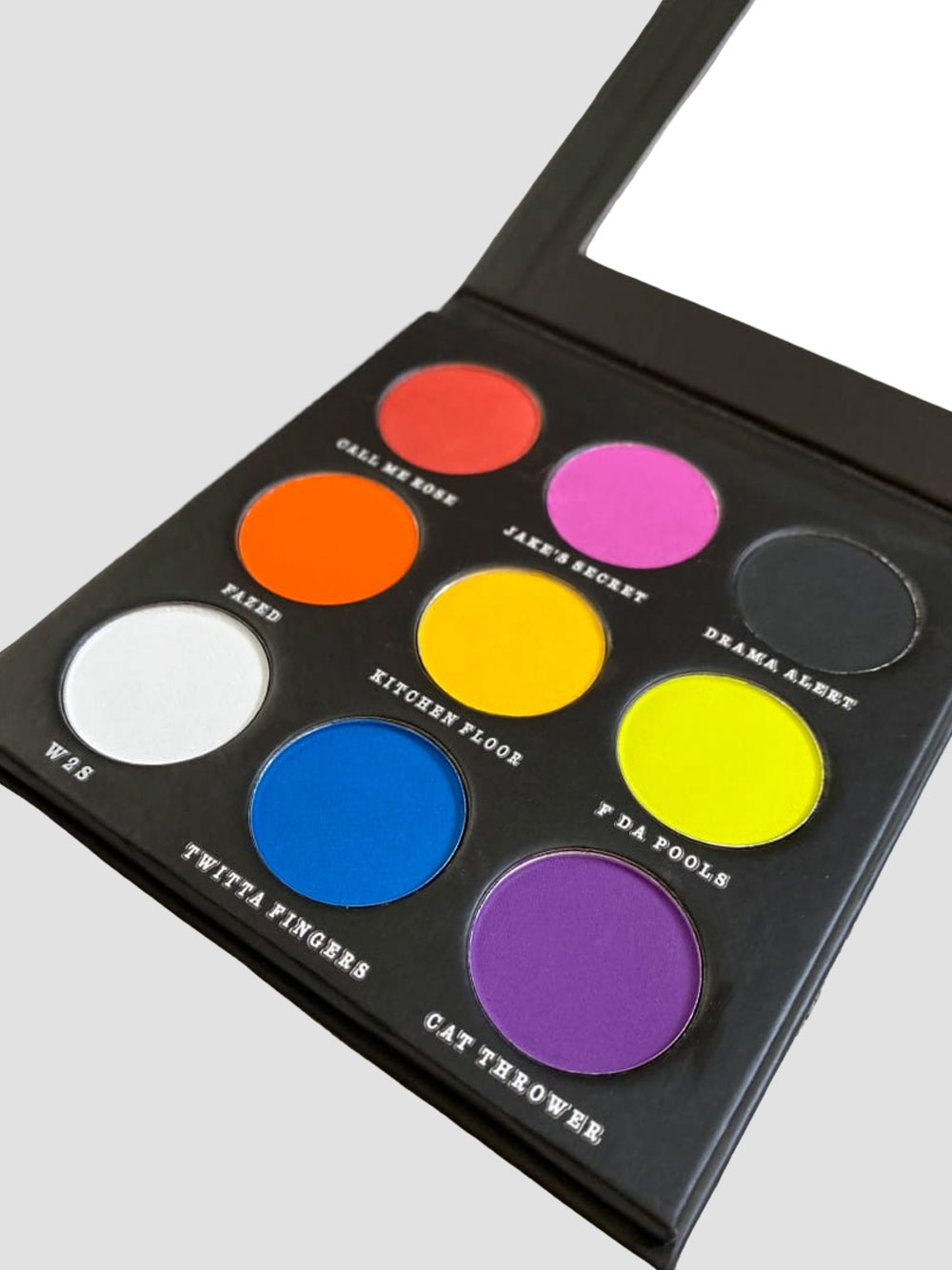 Launching the collection Keem uploaded a promo video, showing that other YouTubers including Faze Banks, Rich Lux and Mr. Beast all doubting his ability. And with Keem creating the ultimate look with the pallet, a clown face, the pallet was finally shown.

Now, hats off to Keem, this is an original pallet. 9 bold shades, 7 bright and a black and white, all matte. There is no transition shade, but we’re sure even James Charles would be able to create a rainbow look with these colours. Also the formula is cruelty free. 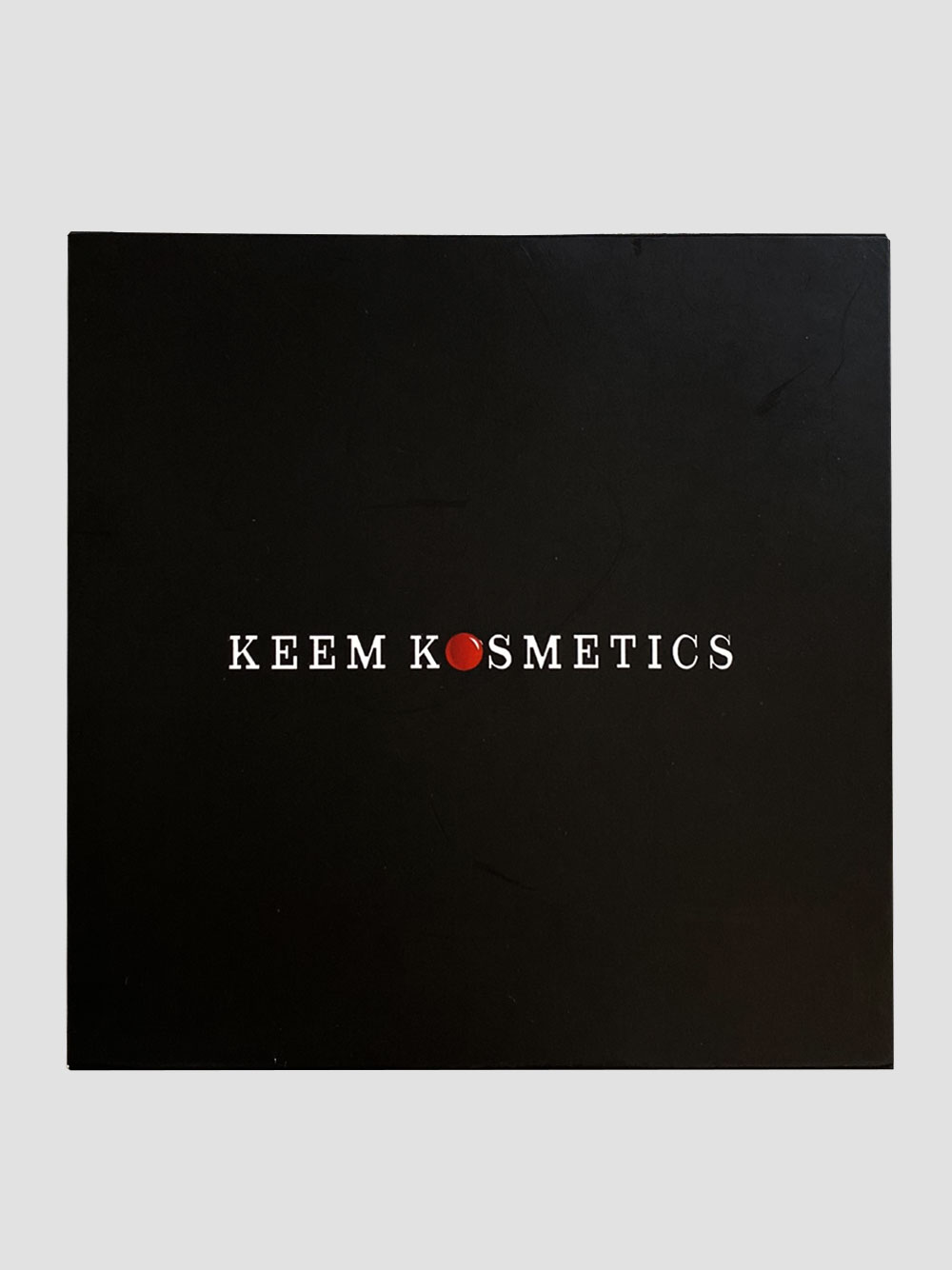 Included with the cruelty free pallet is a clown nose. This isn’t just your stereo typical nose, it’s a blending sponge, that looks as if it could make even the deeperst scandals on YouTube look flawless.

There is no word yet on the pigmentation, blendability or performance of the shadows, however we will be stalking the internet to find the reviews!

The Keem Kosmetics pallet and sponge are sold exclusively at https://keemstar.com/ for just $23.99.

Let us know your thoughts on this, is Keem the new Manny MUA? Tweet us @Fuzzable.