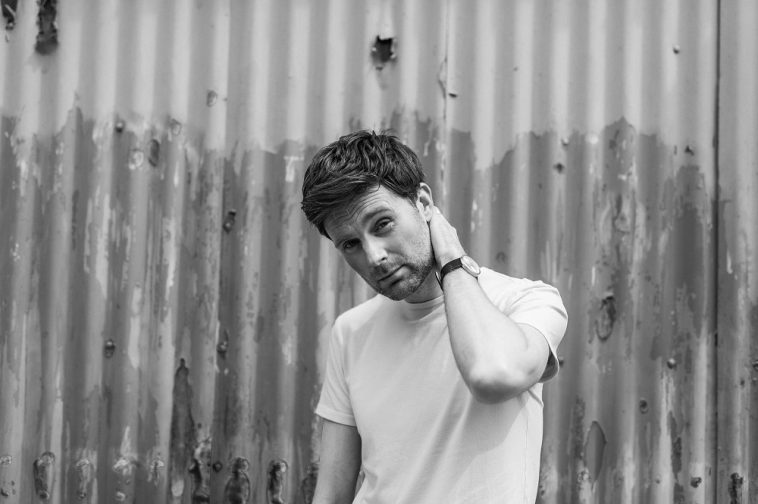 Today, a lot of conscientious people would define the world to be chaotic. While we try to remain sane through deeds that infuse positivity and love but once in a while, we all do feel lost. A direct conflict between what we preach and what we practice results into disappointment in ourselves and in others. But is there a way out? Indie-folk artist Daniel Pearson tries to find an answer and make sense of this world in his new single.

The last time fans got to hear Pearson was in the year 2015 when the singer released his album Alone, Together. The singer has started off his 2018 with his comeback as he released his new single “Pieces of a Puzzle” and fans would definitely be excited.

Pearson’s Powerful Comeback with “Pieces of a Puzzle”

Pieces of a Puzzle is not any other song. It’s a confession of someone’s disillusionment and that “someone” represents all of us. The lyrics take the form of a poem that puts forth questions that we are trying to find the answers for:

Do people get what they deserve?

Do we get what we deserve?

Lyrically, the song is poignant and showcases artist’s sensibility towards his subject matter. Talking about the single, Pearson said,

“I guess this song, like a lot of my new material, is trying to make sense of the world in 2018, explains the singer-songwriter & multi-instrumentalist. Like everyone else I’m asking questions, looking for answers, hoping for optimism in pretty dark times – and there’s no fast track or easy way to doing or finding those things. Pieces Of A Puzzle feels like a part of that search, and the music has this new-frontier, big-canyon vibe to it that fits the idea of a journey.”

In terms of musicality, Pearson’s new single combines Springsteen-esque melodies with reverb-laden keyboards and dustbowl guitars in three minutes of emotive indie-folk. While the fans would just get another Pearson song to add to their playlist, the artist would be a great discovery to a music lover who is trying to discover new tracks.

“Pieces of a Puzzle” isn’t the only song that we will get to hear from the singer. Pearson will be releasing two more tracks in February and March. For updates related to his music, you can follow the artist on Twitter and Facebook. 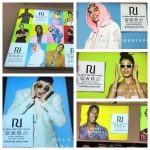 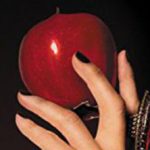