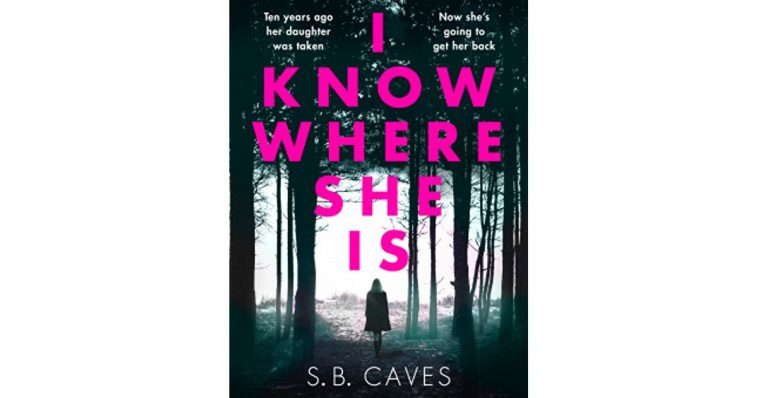 I KNOW WHERE SHE IS

When a young woman approaches her the next day claiming to have sent the letter Francine wants to dismiss it as a cruel, twisted joke. But the stranger knows things that only her daughter could know. It soon becomes clear that Francine will have to go to dark places in order to learn the truth about the kidnapping. She will discover that danger comes from unexpected places. She will do things she never imagined herself capable of.

But will Francine get her daughter back – or is it too late? 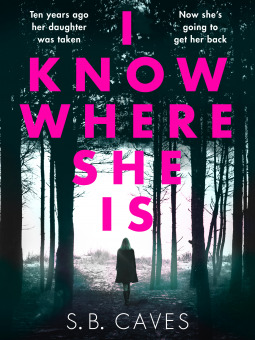 We meet Francine, a mother who lost her daughter, Autumn, ten years ago. She struggles every single day of her life to accept her daughter’s disappearance and move on with her life; the only thing giving her hope to live is believing that her daughter is still out there somewhere, just waiting to be found. Her ex-husband on the other hand, is ready to move on with his life. With his new wife and expected child, Francine can’t help but feel that he doesn’t want to get to the bottom of his daughter’s disappearance and prefers his new family instead.

When Francine receives a note stating “I know where she is”, the question “how far will you go for the ones you love?” becomes more serious than you could possibly imagine. No mother ever wants to go through the loss of a child; I’m not a mother myself, however, I can’t imagine being put in this situation and it would completely devastate me the same way it did for Francine, I would most definitely not be able to cope if I ever lost a child. So when Francine is given the opportunity to get her daughter, back, she is willing to go all lengths and show strengths she didn’t even realise she had.

This book took a turn that I was NOT expecting at all. The reason for Autumn’s disappearance was absolutely sick and twisted, I found my head wanting to explode because of how angry the story-line was making me. (In a good way, because I wanted these girls to be safe). It’s the roller-coaster journey of a lifetime and you will not expect the twist and turns that are about to be thrown your way. The book completely keeps you guessing and it’s hard to put it down.

As I completed the book, I was pretty much speechless. I didn’t know how to deal with the events that had just happened in the book and when a book makes you feel like that, then you’ve got a good one in your hands. I would absolutely love it if S.B. Caves brought out a sequel to this, as I feel like there’s so much more that can be put in to this story and I just want to know the details of how life is going for everyone prior the disturbing scenes before them. I loved each character (except the ex-husband), as they all bought unique personalities to the story and being a fan of psychology, I loved trying to think why such things were happening and what caused these people to do what they did. Francine and Autumn were my favourites, they both portrayed feisty personalities, as they were both so head strong and determined in any type of situation. I really believe it’s a purchase you will not regret!

Purchase ‘I Know Where She Is’ here.

Have you read ‘I Know Where She Is’ by S.B. Caves? Let us know your thoughts in the comments below or tweet us over at @Fuzzable! 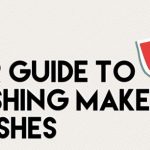 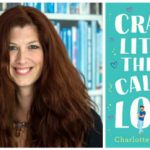