Fall is upon us, the end of 2020 is in sight and because we love reading here at Fuzzable and know that you do too, we thought that for this season, we’d bring you a list of fantasy novels that you can curl up with! 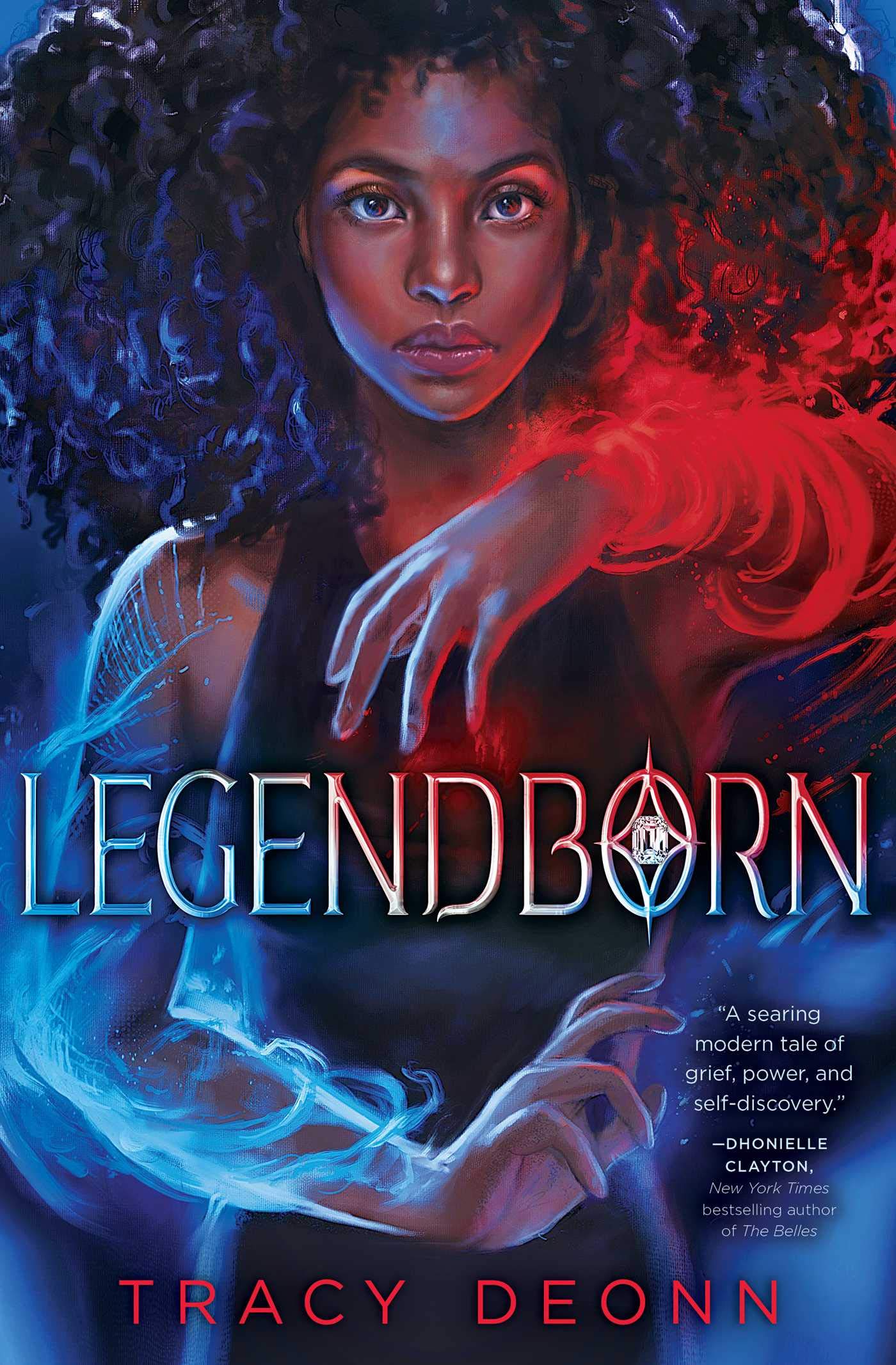 After her mother dies in an accident, sixteen-year-old Bree Matthews wants nothing to do with her family memories or childhood home. A residential program for bright high schoolers at UNC–Chapel Hill seems like the perfect escape—until Bree witnesses a magical attack her very first night on campus. A flying demon feeding on human energies, a secret society of so-called “Legendborn” students that hunt the creatures down, and a mysterious teenage mage who calls himself a “Merlin” and who attempts—and fails—to wipe Bree’s memory of everything she saw.

Legendborn is a high stake magical contemporary fantasy that will be sure to have you curled up in your bed all day reading. It grips you from the very start and has you wanting to read more until the last line and beyond. It’s an incredible King Arthur retelling that will have you talking about it for weeks to come! Perfect for curling up in blankets with a hot drink during the fall season!

2) A Deadly Education by Naomi Novik

A Deadly Education is set at Scholomance, a school for the magically gifted where failure means certain death (for real) — until one girl, El, begins to unlock its many secrets. There are no teachers, no holidays, and no friendships, save strategic ones. Survival is more important than any letter grade, for the school won’t allow its students to leave until they graduate… or die! The rules are deceptively simple: Don’t walk the halls alone. And beware of the monsters who lurk everywhere. El is uniquely prepared for the school’s dangers. She may be without allies, but she possesses a dark power strong enough to level mountains and wipe out millions. It would be easy enough for El to defeat the monsters that prowl the school. The problem? Her powerful dark magic might also kill all the other students.

A Deadly Education is another incredibly magic book but is definitely darker than Legendborn. This falls into more of the adult fantasy section but, if you are a young adult, don’t let that turn you away. It has an incredible school setting that is always perfect for fall and will have you guessing at every single twist and turn within these pages. It’s another very fast-paced read that will have you gripped through the entire thing! You will not want to miss out on this one!

3) Where Dreams Descend by Janella Angeles 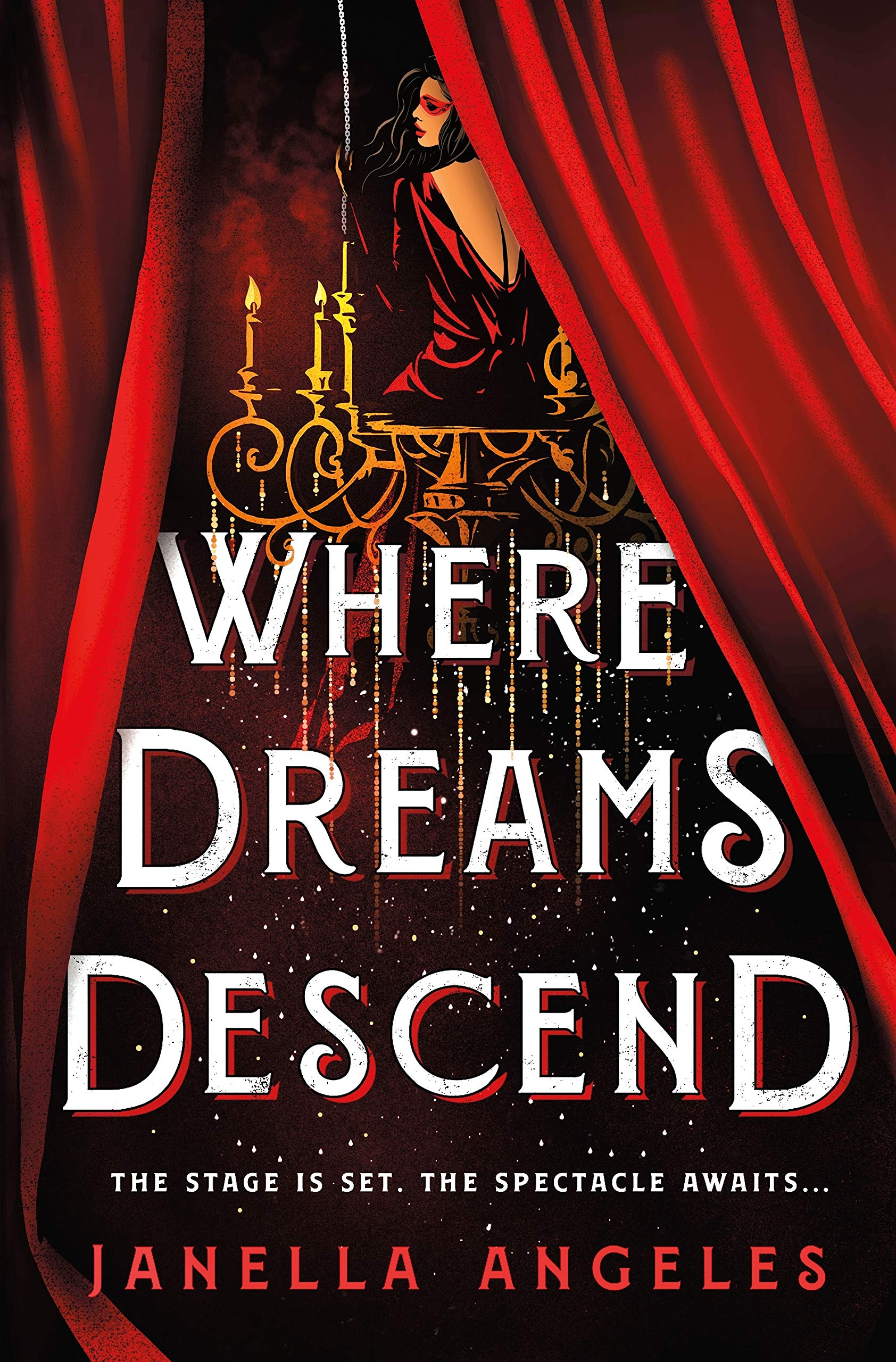 In a city covered in ice and ruin, a group of magicians faces off in a daring game of magical feats to find the next headliner of the Conquering Circus, only to find themselves under the threat of an unseen danger striking behind the scenes. As each act becomes riskier and the number of missing magicians piles up, three are forced to reckon with their secrets before the darkness comes for them next. The Star: Kallia, a powerful showgirl out to prove she’s the best no matter the cost, The Master: Jack, the enigmatic keeper of the club, and The Magician: Demarco, the brooding judge with a dark past he can no longer hide.

Where Dreams Descend is a stunning fantasy novel that comes across as a nice mix between Moulin Rouge and Phantom of the Opera with a little bit of The Night Circus mixed in for good measure! It will be a great, whimsical novel to read this fall and into the winter months.

4) These Violent Delights by Chloe Gong

The year is 1926, and Shanghai hums to the tune of debauchery. A blood feud between two gangs runs the streets red, leaving the city helpless in the grip of chaos. At the heart of it all is eighteen-year-old Juliette Cai, a former flapper who has returned to assume her role as the proud heir of the Scarlet Gang—a network of criminals far above the law. Their only rivals in power are the White Flowers, who have fought the Scarlets for generations. And behind every move is their heir, Roma Montagov, Juliette’s first love…and first betrayal. But when gangsters on both sides show signs of instability culminating in clawing their own throats out, the people start to whisper. Of a contagion, a madness. Of a monster in the shadows. As the deaths stack up, Juliette and Roma must set their guns—and grudges—aside and work together, for if they can’t stop this mayhem, then there will be no city left for either to rule.

Now, if you’re a Shakespeare fan, you may recognize the line “These Violent Delights” from Romeo & Juliet which is very fitting considering this is a fantasy retelling of the famous play! There’s magic, there are monsters, there are high stakes, it’s everything you could want in a fantasy retelling. It seems like it’s going to be a really great book to read when it comes out at the end of the fall in November and we are all definitely excited about it!

Talin is a Striker, a member of an elite fighting force that stands as the last defense for the only free nation in the world: Mara. A refugee, Talin knows firsthand the horrors of the Federation, a world-dominating war machine responsible for destroying nation after nation with its terrifying army of mutant beasts known only as Ghosts. But when a mysterious prisoner is brought from the front to Mara’s capital, Talin senses there’s more to him than meets the eye. Is he a spy from the Federation? What secrets is he hiding? Only one thing is clear: Talin is ready to fight to the death alongside her fellow Strikers for the only homeland she has left… with or without the boy who might just be the weapon to save—or destroy—them all.

Skyhunter is the start of a new series by renowned fantasy author, Marie Lu, who is the author of the Legend series and Warcross duology. It’s heart wrenching, exciting and a wonderful dive into a fantasy world. It’s a great introduction if you’ve never read a Marie Lu book before and is guaranteed to have you guessing and rooting for the characters from start to end; the perfect book for fall!

What fantasy books are you going to be digging into this fall? Let us know by tweeting us @Fuzzable! If you want to look at some of our other bookish content you can check it out here!