His postwar success included the iconic mid-1950s Coronation Dress of 1953 for Queen Elizabeth II and a growing galaxy of screen and stage stars, as well as the cream of international society – yet his world-famous stature was the public facade for a remarkable private life of indulgent hidden homosexuality. Sir Norman’s true story is here fully explored for the first time– from his innovative genius to the period taboos that kept his true self concealed and away from the limelight.

Michael Pick’s engaging biography not only charts the great successes, but also the hidden side of Hartnell’s life, drawing on a variety of previously unpublished sources. It investigates the designer’s humble beginnings as the aspirational son of London publicans and his meteoric rise from 1923 as the uniquely British couturier rivalling Paris designers and becoming an acknowledged inspiration to friends Pierre Balmain and Christian Dior. “In the public eye from the day he opened his business in 1923 until he died in 1979, Hartnell was a man who loved his creative life in the spotlight. But when away from public attention, behind closed doors, he revelled in his concealed homosexuality and manoeuvred his personal relationships to benefit his own personal and business,” explains the author, who has written eight books on British design and three on British fashion design.

“His was a remarkable achievement. By the 1930s, he put London on the global map as a vibrant fashion centre. His work for Queen Elizabeth and subsequently her daughter Queen Elizabeth II made them two of the world’s best-dressed woman, apart from her wedding dress of 1947 and her iconic Coronation dress in 1953, and created a fashion empire that employed over 500 people in-house and countless others in ancillary trades.” 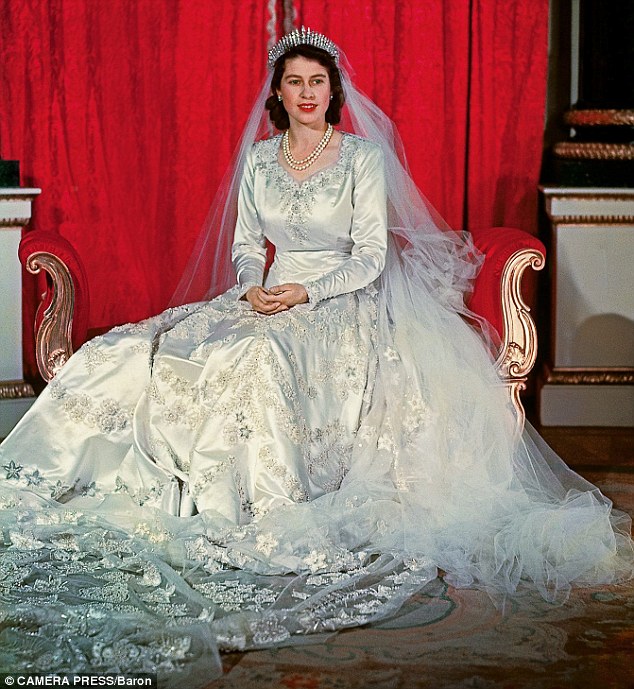 Continuing, “But he had an unpromisingly obscure and unconventional upbringing; a story that he fudged at a time when such things went against people. Nevertheless, it was a start in life that contributed to both his six-decade reign as a leader of global fashion, as well as his tug-of-war private life. Over the years, it took me thousands of hours of research and dozens of interviews with those who knew him to piece the true story together, but it’s absolutely fascinating to vindicate such a British success story and explore how such talent, investment and achievement could all go so wrong. ”

Norman Hartnell is also featured as a character in the forthcoming Netflix series ‘The Crown’.

Copies can be from Amazon: https://amzn.to/2Y3YsHn.

Let us know what you are reading at @Fuzzable!