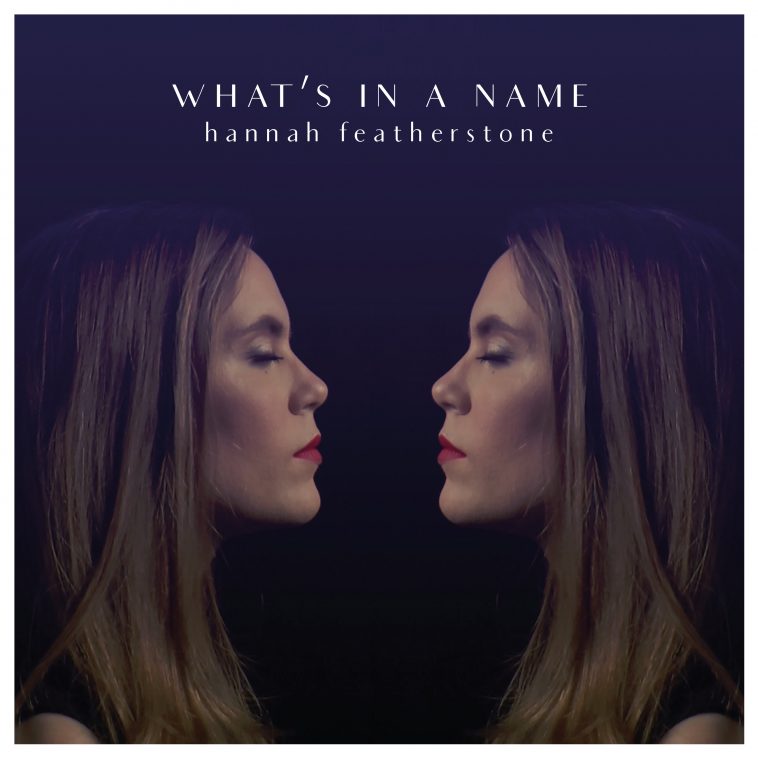 For centuries, France and Britain have been the centres of arts with some of the major cultural moments and revolutions emerging from these two countries. Hannah Featherstone has spent the most important years of her life growing up in these places. Coming from a musical background, she always had an exposure to different styles and instruments, the traces of which are clearly visible in her own music.

The singer has recently released her album “Word Bound” and today, we will be talking about one of its singles “What’s In A Name”. The song is one of the kind and offers a glimpse into artist’s unique musicality.

“What’s In A Name” is the opening track of “Word Bound”. It talks about an unnecessary compulsion and urge in human beings for labelling that consequently lead us to hide our similarities. The title is a question that Featherstone is putting forward to the listener.

“Beyond the glitz and the glam that we feign, everyone tries to differ… Are we not one and the same?”

Her smooth vocals blend well with the electro backdrop that forms the base for the track. The singer has succeeded in combining two styles without letting one to overpower the other. The fine balance between lyrics and music is awe inspiring. Instead of using melancholic tone to talk about the subject matter, Featherstone has turned the single into a banter. The tone is both quirky and catchy, which makes it easier for the listener to retain the tune in her/his memory.

The track is a result of team work as Featherstone collaborated with French music producer Estienne Rylle and with established drummer David Allevard to create this beautiful piece of work.

You can stream “What’s In A Name” on Spotify: 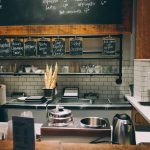 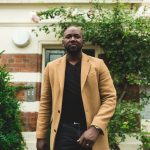