Having to stay inside during isolation is showing to be tough however here is a guide for 6 feel-good films and marathons to keep you occupied whilst self-isolating.

This film series is perfect for a cozy pajama day in with the whole family. The British film collection is based on the book series written by J.K Rowling. The first of the eight fantasy films ‘Harry Potter and the Philosopher’s Stone’ was released in 2001, with ‘Harry Potter and the Deathly Hallows Part 2’ releasing in 2011. 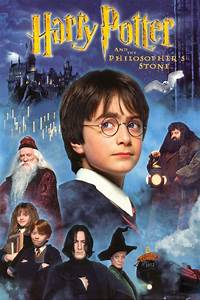 Pretty Woman is an American classic romantic comedy for parents to show their teenage children. A film that has now been turned into a musical should be ready to play on your television screens.

With Disney+ as a new television network, it has never been easier to access Disney, Pixar, Marvel, Star Wars and National Geographic films and series. Avatar is an American science fiction film about a paraplegic who has to decide where his loyalties lie when he gets sent to Pandora for a corporate mission. 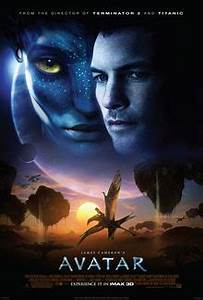 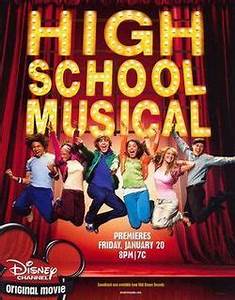 The latest Lady And The Tramp is an all-time family favorite, especially families with young children. The film about a stray and house dog going on an adventure and beginning to understand the value of a home is a perfect film to watch just before bed. 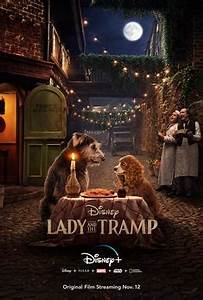 Perfect for late-night drama, ‘Joker’  is a crime and drama film based on the fictional DC character. The storyline is about a stand-up comedian who struggles to find his place in society. He inspires a violent cultural revolution against the rich people in a deteriorating Gotham City. 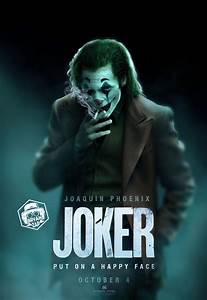 Let us know what films you have been watching during this period of social distancing on Twitter, @Fuzzable.