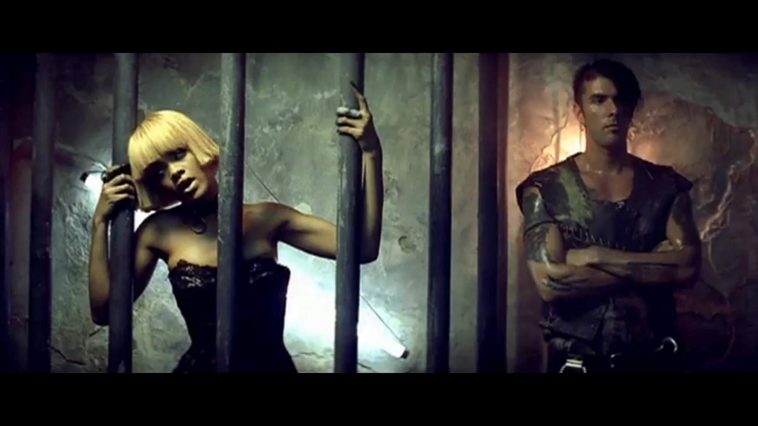 Halloween is just around the corner and we can’t wait to don our creepiest costume and spend the day and night watching monstrous movies and eating terrifying treats.

If you’re not in the spirit just yet, then we know just the thing to get you in the Halloween mood. Whilst we only celebrate it once a year, it seems that some of our favourite artists and bands can’t get enough of Halloween, with many of them releasing music videos which have definitely been inspired by the spooky season.

From ghouls to vampires, spell-casting witches to drill-wielding dentists, we’ve rounded up 13 of our favourite Halloween themed or inspired music videos for your enjoyment.

Little Mix cast a ‘Black Magic’ spell in this incredible music video, which sees them get revenge on the school bully whilst also helping out a boy in need. We’re still waiting for them to cast a spell on us so that we can look half as good as they do in this video!

2. Backstreet Boys – ‘Everybody (Backstreet’s Back)’

The first of a few boyband videos on our list, and without doubt the most memorable. The Backstreet Boys are left to stay in a creepy castle and soon turn into mummies, vampires and werewolves – terrifying!

Rihanna looks amazing yet terrifying in the music video for ‘Disturbia’. The visual isn’t necessarily Halloween themed but it definitely has those spooky, dark vibes to it.

On the surface, The Wanted’s music video for ‘Chasing The Sun’ is just five guys making moves on five girls in a club, however, the visual has a dark, vampish twist to it. The guys being branded with the girls’ sun tattoos should have scared them off, however, they soon come to realise that the girls aren’t quite what they seem.

Rising singer-songwriter Bronnie teamed up her song ‘Scared Much’ with an equally creepy music video. The hypnotic visual is full of gothic objects including tarot cards, ouija boards and skulls, whilst Bronnie also pulls off an incredible floating head makeup trick.

Take That’s visual for ‘New Day’ sees the band facing some of their worst fears. There are ghouls, clowns and drill-wielding dentists and it’s up to Gary, Mark and Howard to fight them off with the power of dance.

7. AllStars – ‘Things That Go Bump In The Night’

We’re still loving 00’s boy-girl group AllStars’s creepy track ‘Things That Go Bump In The Night’ and its music video. The dark visual sees the group perform in a creepy tunnel whilst trying to escape from the ghouls of the night in Blair Witch Project style scenes.

Loïc Nottet is simply terrifying as a psychotic clown in the music video for ‘Doctor’. He terrorises random passers by, losing control and becoming more manic as the video progresses. Loïc is one clown we definitely don’t want to cross this Halloween!

Katy Perry takes us on a journey through outer space in the music video for ‘E.T.’ She stars as a captivating alien in the sci-fi video, and if nothing else, she will definitely give you some inspiration for your Halloween costume this year.

American duo Aly and AJ are vamptastic in the music video for ‘Take Me’. The girls have plenty of victims to feast upon and sink their teeth into throughout the hazy visual.

What begins as an innocent looking dinner party, soon turns into the evening of nightmares for The Chainsmokers’ guests. One minute they’re all pleasantly eating around the table, the next, both Drew and Alex turn cannibalistic and begin feasting on the guests instead.

Taken from the soundtrack to the all-female remake of Ghostbusters, 5 Seconds of Summer’s music video for ‘Girls Talk Boys’ is a hilarious take on them ghostbusting for their lives. Calum, Ashton, Luke and Michael come face to face with some interesting looking creatures, but we probably won’t be calling them to bust ghosts for us any time soon.

You cannot have a list of Halloween themed/inspired music videos without including one of the most iconic visuals of all time. Michael Jackson really set the bar high with his music video for ‘Thriller’, and in all honesty, nothing will get you in the Halloween spirit more than this terrifying treat. 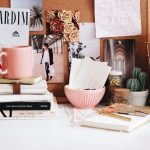 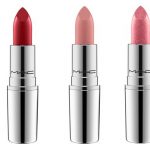